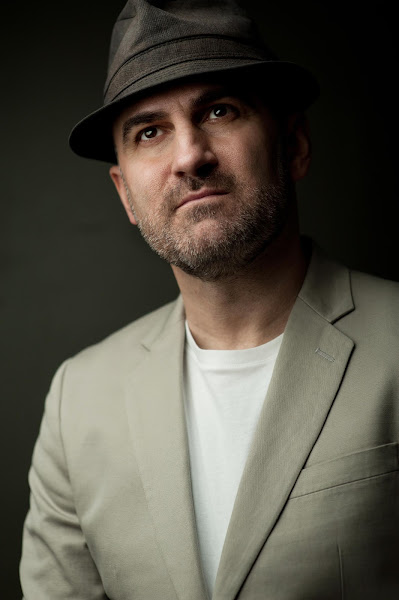 Andy Thompson is a multi-award winning theatre and film producer, writer, actor, teacher and director. He is the founding Artistic Director of The Virtual Stage, a Vancouver-based theatre company dedicated to the investigation of emerging technologies in theatre. He has been nominated for a total of fourteen Jessie Richardson Theatre Awards as an actor, director, producer, writer and designer, winning twice. Thompson produced, designed the video and performed in the multi-award winning, “live-cinematic” hit production of No Exit (co-produced by The Virtual Stage and Electric Company Theatre in 2008) which won the “Outstanding Production” and “Critics’ Choice Innovation” Jessie Awards before touring across North America, including a month-long run at the prestigious American Conservatory Theater in San Francisco in 2011.

Thompson has written, directed and produced several hit shows, including the smart-phone enabled, roving theatre adventure series The Zombie Syndrome (2012–2016) and the sci-fi musical comedy Broken Sex Doll (2013–2014), which was acclaimed by critics and hailed as “the next Big Thing in Canadian Theatre” and won Vancouver’s musical theatre Ovation Award for “Outstanding New Work” before it toured across Canada.