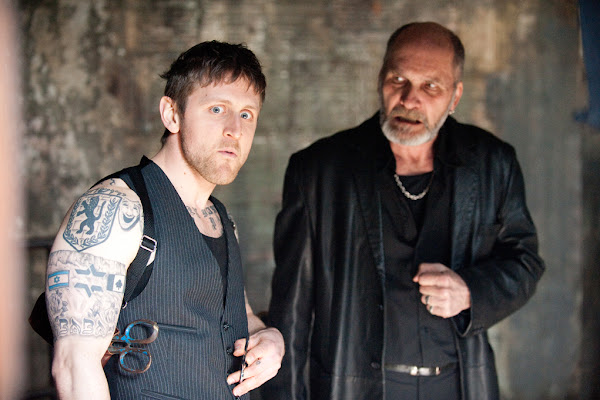 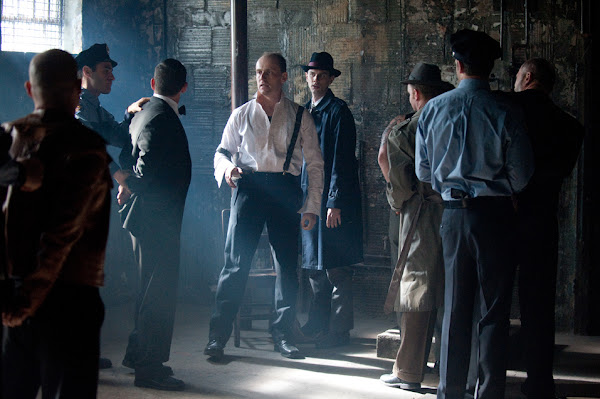 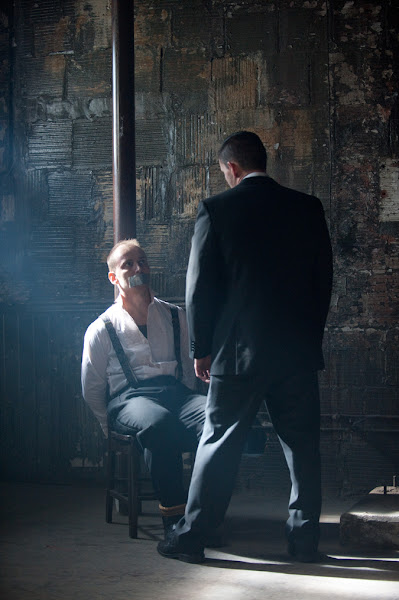 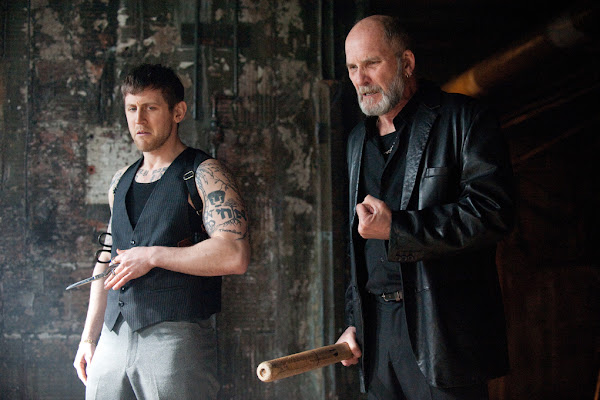 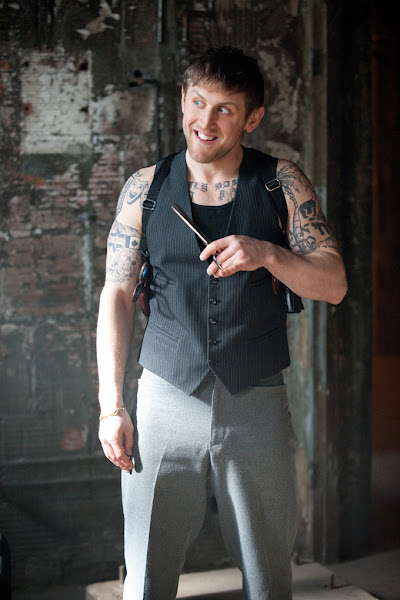 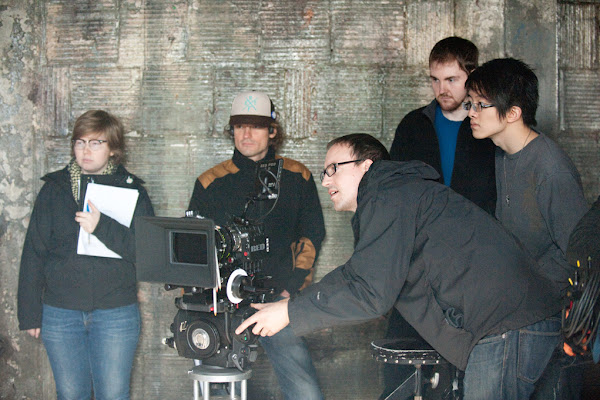 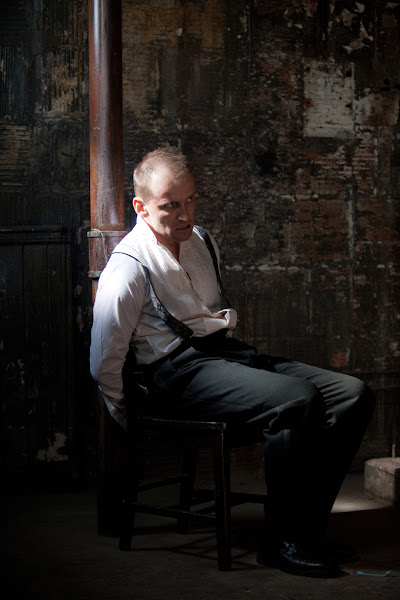 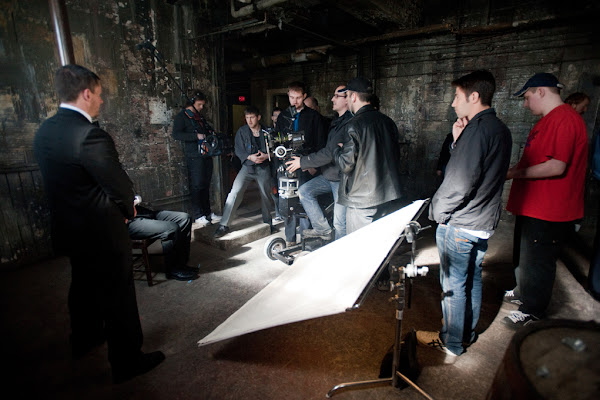 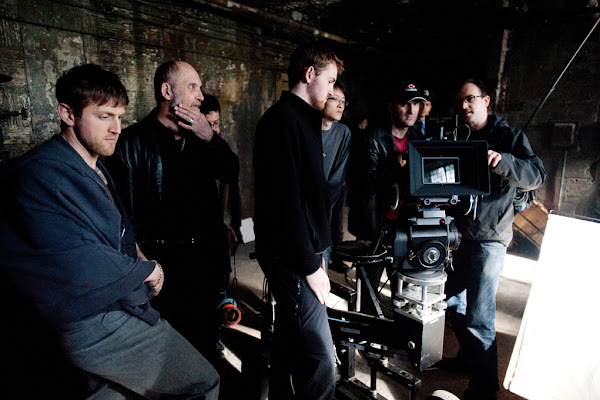 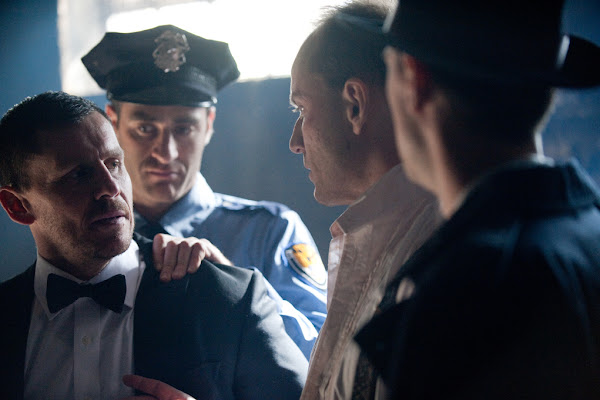 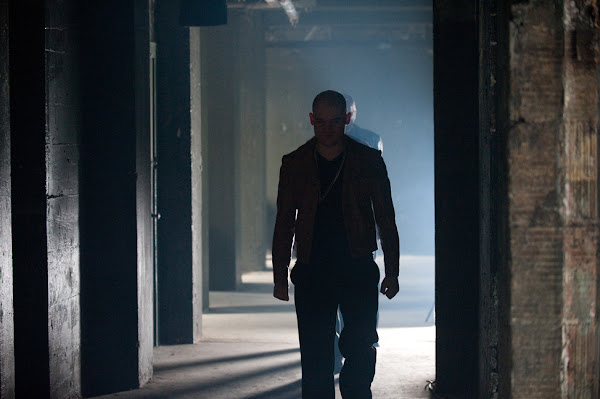 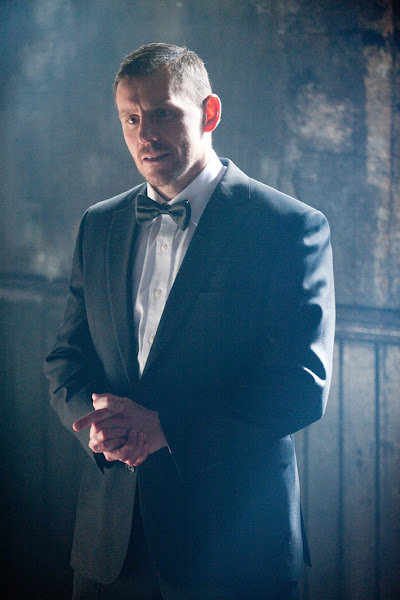 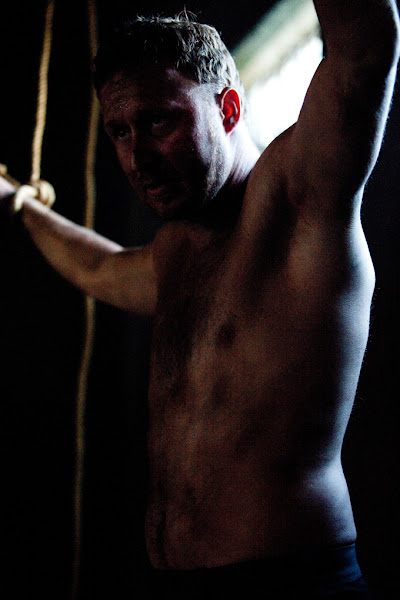 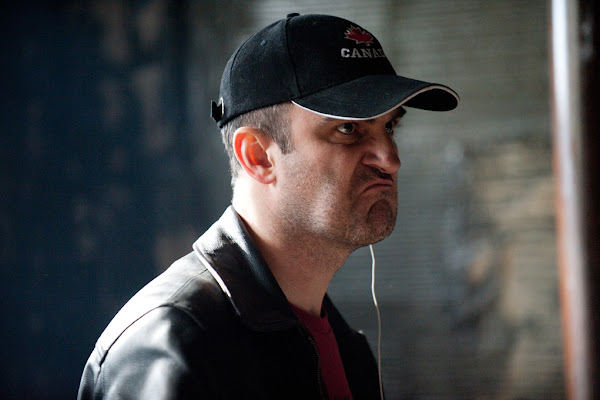 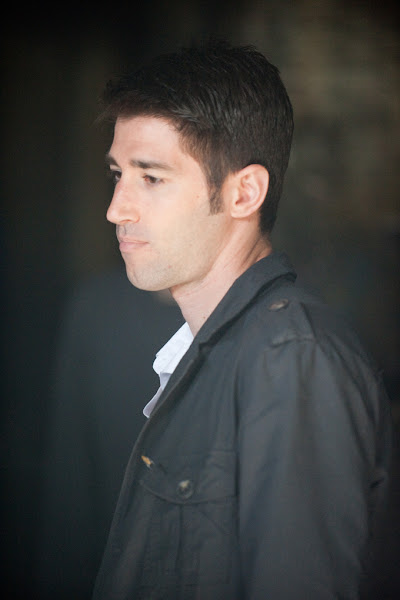 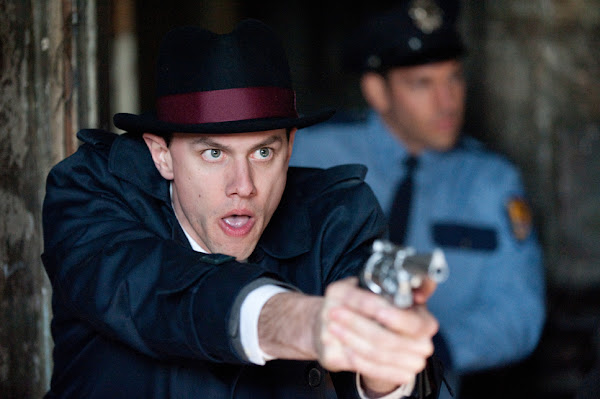 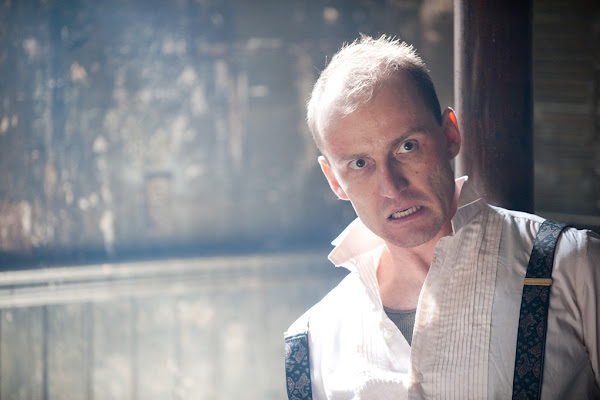 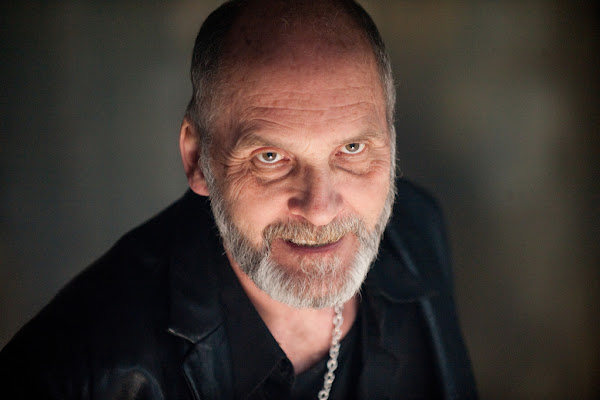 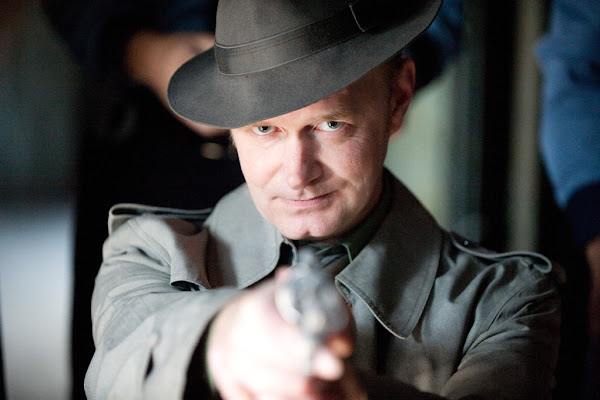 Bound and gagged in a dingy dungeon, undercover officer Sawatzky finds himself at the mercy of his tormentors. They taunt their captive with sick and demented new techniques to make him talk; these seasoned veterans in the art of torture know no limits. Just as their boss gives them the green light to unleash a living hell upon their captive, their prisoner is rescued. Traumatized by the event, and armed with the knowledge of unconventional torture techniques he never could have dreamed up on his own, Sawatzky embarks upon an unorthodox campaign of pressure tactics the likes of which his precinct has never seen. Evocative of a 1960s era action film and stylized in the genre of James Bond, Cruel & Unusual is a comedic examination of the bizarre workings of the male-type mind.

An amazing cast and crew of 45 dedicated and talented people descended upon Riverview Hospital's Crease Clinic in Coquitlam, BC, on March 25, 2012, to shoot the comedy short film "Cruel and Unusual", written by and starring Brad Wiens and directed by Andy Thompson.  After 16 gruelling hours, the film -- shot on the infamously hi-def RED EPIC camera -- was "in the can" and ready for editing.

produced by The Virtual Stage

Special Thanks: to Jan Wolff for the use of the RED EPIC camera

Produced with the cooperation of Union of B.C. Performers
Shot on location at Riverview Hospital, Coquitlam, BC