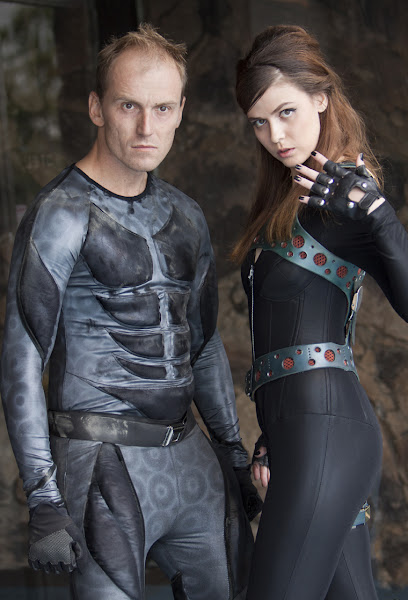 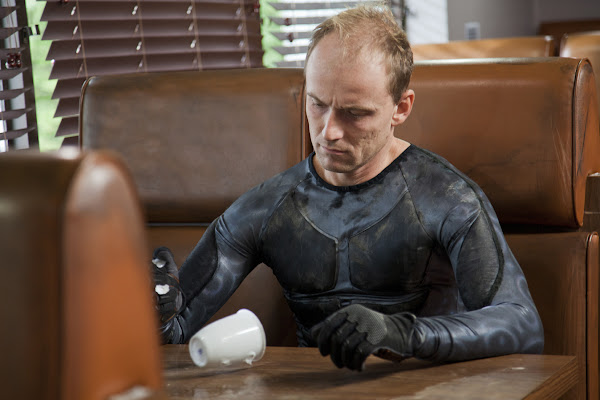 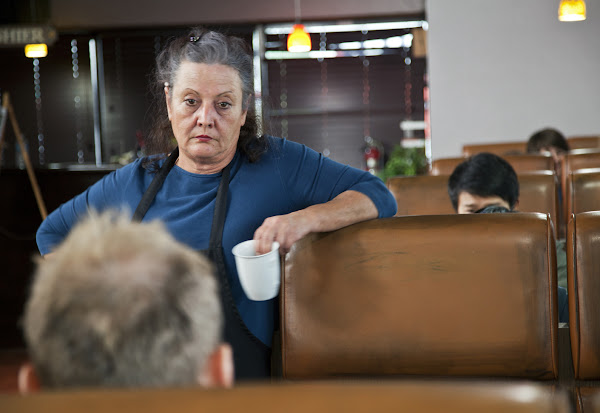 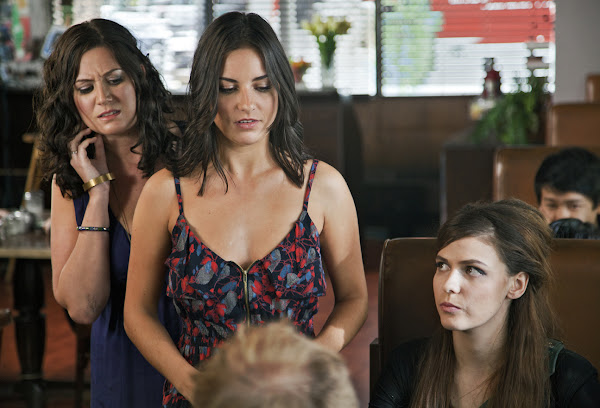 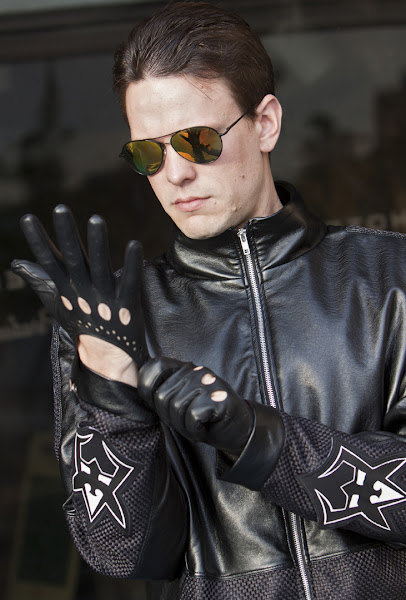 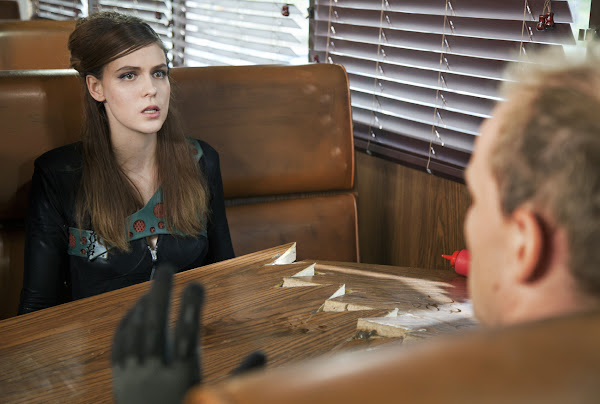 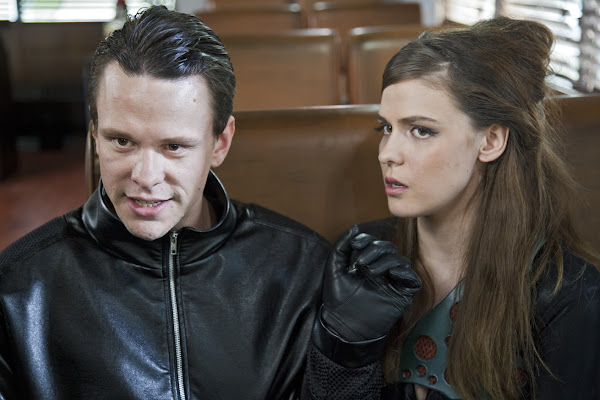 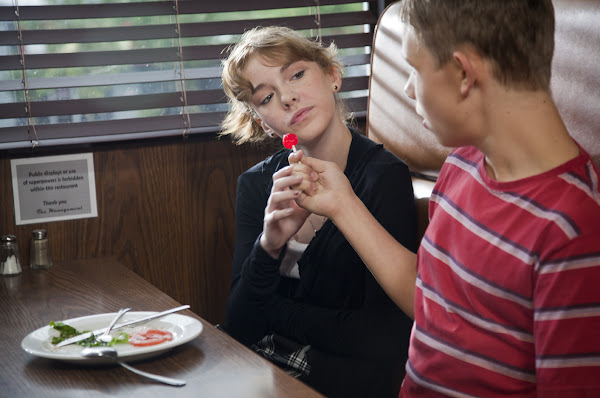 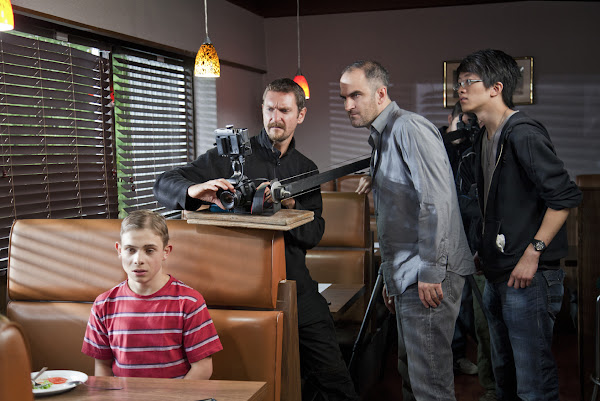 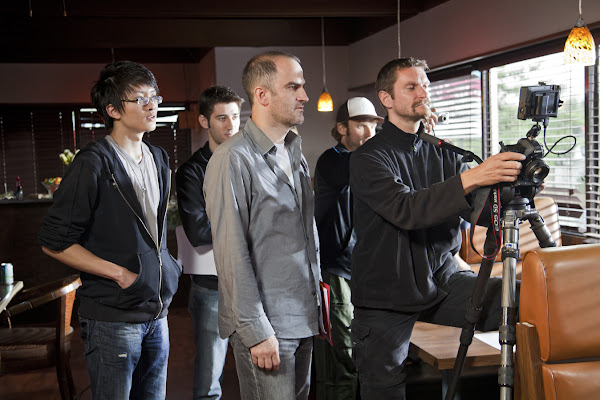 Repair Man, The Virtual Stage's entry into the 2011 Film Racing Grand Prix, a 100-hour international filmmaking competition, was the top-ranked Canadian film of the contest, finishing 3rd overall.  Click here for a PDF version of the press release.

Word on the street: his superhero name is Repair Man.  But when everything he touches suddenly starts to break, he's got more than a reputation to fix...

The Virtual Stage is proud to present Repair Man: written, shot and edited in 100 hours for the 2011 Film Racing Grand Prix. From September 29 to October 3, a "Dream Team" of 50 incredibly talented and creative people slaved over this labour of love, which was shot at an old restaurant in The Oasis Hotel in Surrey, British Columbia. The inspiration package the team was challenged to create the 5 minute film around included the theme of "broken", an action of "pressing a button" and "a lollipop" as a prop.

Stay tuned on this website and on our Facebook page for more information about the continuing adventures of Repair Man!

Produced by The Virtual Stage