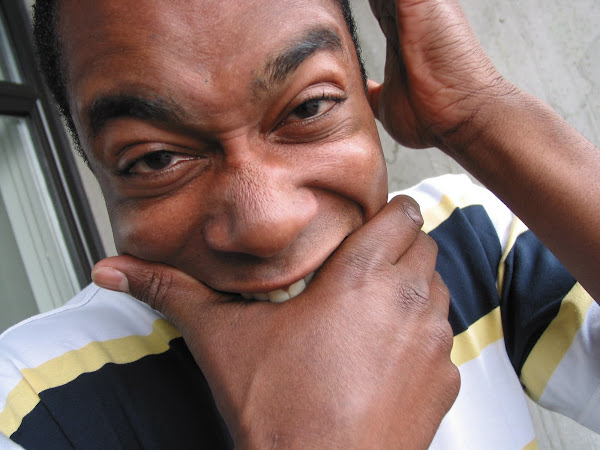 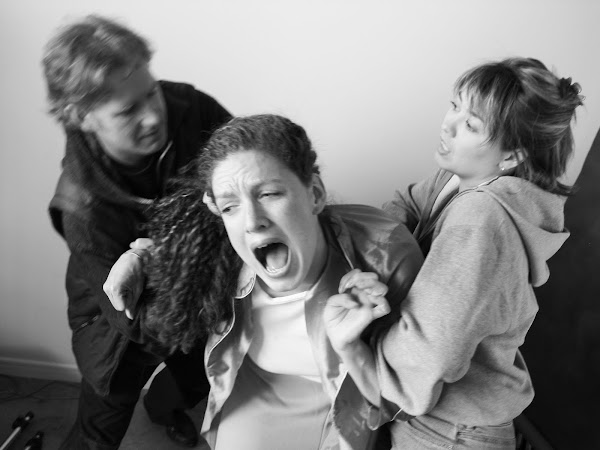 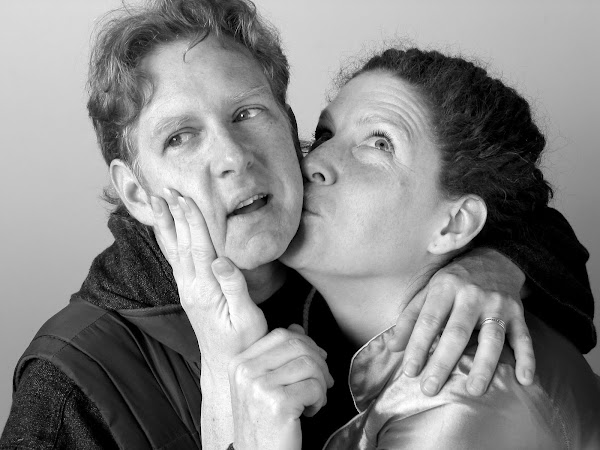 The Birth of Freedom

After receiving nightly standing ovations, the world premiere of Andy Thompson's "politically urgent" play The Birth of Freedom comes to an end.

"Shockingly realistic... What makes this production so exceptional - apart from its brutal honesty - are the performances. Each of these characters is fully dimensional - and absolutely riveting... In a ghoulish sort of way, these three performers keep you in their thrall through two acts. It's not only their characters' idiosyncratic behaviour but also their brief moments of clarity - bordering on brilliance - that hold you."
- Jo Ledingham, Vancouver Courier
Click here for full review

"First time playwright Andy Thompson shows promise and his play is receiving a good production by a group of talented artists... More risks are being taken by this co-op than by the established theatres... We do not see this very often in Vancouver."
- Canada Council for the Arts assessment

"Brilliant! I haven't seen anything that inspired me that much in a long long time. The inspiration was not only artistic but also I was reminded how important it is to just do what I believe in."
- Melinda Esworthy, Polliwog Factory Theatre

"[I was] most impressed. In my work I was so often made aware of how little members of the general public understand about the lives and loves of people with development challenges. They are real people with the same range of feelings, emotions, needs, and problems - and your play portrayed this so well. I laughed and cried and thought that it reflected reality. Thanks for an excellent production. I just hope that it can be distributed to a wider audience as it is not only entertaining but educational."
- Joyce Preston, former Child, Youth and Family Advocate for the Province of B.C. (1995-2001)

"The Birth of Freedom offers a couple of clever twists to take it behond polemic and into simply interesting theatre."
- Peter Birnie, Vancouver Sun

"It was the best night of theatre I have experienced in a very long time."
- Brian Anderson, Vancouver TheatreSports League

"Andy Thompson's play The Birth of Freedom brings into sharp focus the stinging social and political issues that should concern each and everyone of us. With a poignant mixture of humour and compassion for both sides he sets before us a scenario that leaves us with much to think about at the end of the play. And at the end of the day, what is good theatre if it is not to illuminate and give us something upon which to reflect?"
- Susan Lehmann, Director

"...politically urgent... artistically adept... Thompson has created some lovely characters... and they're nicely realized... Dion Johnstone is quietly authentic as the obsessive Robbie. Andrew Olewine is often touching as Ken. And Colleen Wheeler, who is proving herself to be one of the most resourceful actors in town, is a knockout as Josie."
- Colin Thomas, Georgia Straight

"I recommended the show to several friends of mine and they loved it. It is a particular delight to see a new Canadian play directed and acted with such a high level of craft... a very strong script - I can tell it's been worked on for a long time and that investment of time and energy really shows - it moves well - is snappy, moving, and very honest. The direction was clear and even is the moments of rest there was an accumulation of tension that had me on the edge of my seat. The actors were absolutely captivating to watch - I can't remember the last time I've had the pleasure to watch an ensemble this strong working together. It looked like so much fun I wish I was up there too. What a solid show..."
- Paulo Ribeiro, Actor

"I was blown away."
- Our most commonly received comment